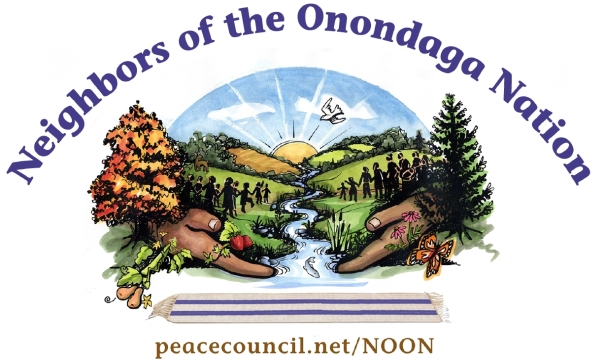 serving Indigenous students on their own nations for decades

As part of the historic treaty relationship between the Haudenosaunee and the United States, the US is responsible for providing healthcare and education to Indigenous communities. Unfortunately, these treaties have been repeatedly ignored and broken. This history includes the appalling boarding school era, where the motto, “Kill the Indian, save the man” was carried out across the continent. Indigenous communities survived through resilience and determination. Almost every public school building in New York New York State is owned by the School District in that community, except for three schools on Indigenous Nations – the Onondaga Nation School (Lafayette School District), the Tuscarora Nation School (Niagara Wheatfield School District) and the St. Regis Mohawk School (Salmon River School District).

NYS is responsible for maintaining the buildings which house these three schools. They have been terribly underfunded for decades – leaving them with major facilities problems – crumbling brick walls, poorly functioning heating and cooling systems, dangerously degraded concrete, inadequate security and fire protection and much more. The superintendents of those districts describe them as among “the worst building conditions in NYS.”

New York’s Every Student Succeeds Act (ESSA) plan, approved in January 2018, emphasizes fostering equity in education for all students and ensuring that all students succeed and thrive in school no matter who they are, where they live, where they go to school, or where they come from. It specifically mentions historically disadvantaged students.

Neighbors of the Onondaga Nation (NOON) is joining with others across NYS in calling for Governor Cathy Hochul to include $60 million in the 2022-23 NYS Budget, $20 million for each of these three schools, plus $6 million ($2 million per school) on an annual basis for maintenance and improvements moving forward. We ask people to contact Governor Hochul during December to urge her to include this funding in her Executive budget proposal when she submits it to the legislature in January.

Customize this sample letter to send to Governor Hochul.