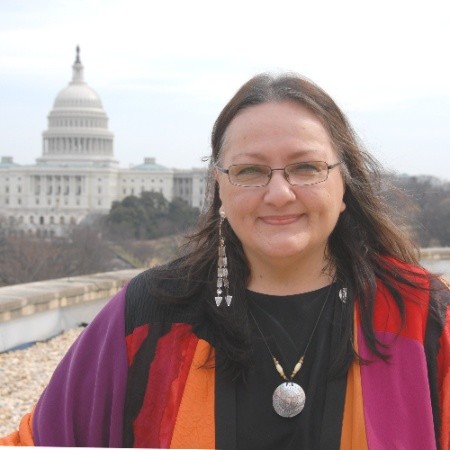 Suzan Shown Harjo, Cheyenne & Hodulgee Muscogee, is a writer, curator and policy advocate, who has helped Native Peoples protect and recover sacred places and over one million acres of lands.

Reclaiming Native Truth’s research shows hope. For instance, it demonstrates that, when presented with a narrative that educates on the value of and values inherent in the treaties signed between the United States and Native Nations, support for laws that uphold tribal sovereignty increases by 16 percent. This may seem like a negligible margin. But, at a time when one percent of the national vote has meant the difference between one presidential candidate, who seemed indifferent to sovereign rights of Native Nations, and another, who seemed hostile and affirmed the Jacksonian campaigns to eradicate sovereign rights altogether, it becomes quite clear that Reclaiming Native Truth is on to something.